Home > Our Blogs > Facing Today > What Role Can Music Play as an Agent of Change?

What Role Can Music Play as an Agent of Change?

What is soul music?

In African American Music: An Introduction, Dr. Portia Maultsby writes about soul music and the context in which it thrived:

"Soul is a form of urban Black popular music, derived from rhythm and blues of the 1950s, that crystallized in the late 1960s and peaked in the mid-1970s. Its distinctive sound is characterized by the incorporation of the rhythms, musical and formal structures, and vocal stylings of Black gospel music. These elements gradually dominated or replaced the blues, jazz, and pop elements associated with the 1950s rhythm and blues styles. The lyrics of soul maintained the topics of romance and social relationships and expanded topical coverage to include social and political commentary inspired by the Civil Rights and Black Power Movements. Thus soul music is defined by both its lyric content and musical features. Early soul styles paralleled the broad popularity of the prevailing Black gospel music and coincided with the beginning of the 1950s Civil Rights Movement. Music was central to this movement: spirituals, gospel music, and rhythm and blues provided the core repertoire, which singers transformed into freedom songs during sit-ins, marches, and freedom rides. The result was the further blurring of the sacred-secular boundaries within these political contexts."

As soul music began to find an audience,

As a sign of soul music's growing popularity, budding mainstream acceptance, and eventual appropriation, "in 1969, Billboard changed the name of its 'Rhythm and Blues' charts to 'Soul.'"

Next week we're launching a series that looks at the connections between music and social change. Each post will contain a mini lesson, historical images, video that can be used as part of a flipped classroom exercise, and connection question. We'll take a look at several classic soul songs—and their social and historical contexts—during their recording throughout the civil rights movement. We'll check out the stories of the artists, the music, and their lyrics while wrestling with important themes such as society and the individual, membership in democracy, the legacies of the past, and those moments when people choose to change their worlds. Whether taught as part of a unit or used independently, each lesson will explore the following questions: 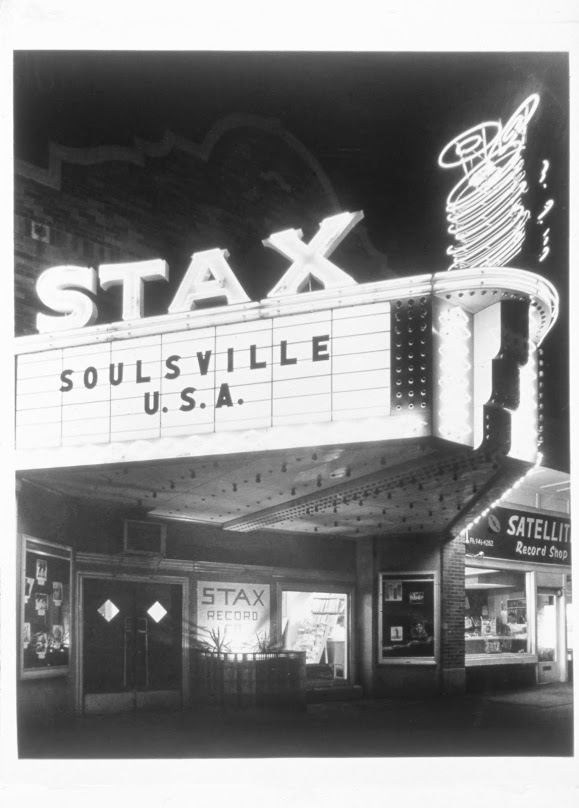 The lesson plans and videos are part of Facing History and Ourselves' latest teaching resource, Sounds of Change, published in partnership with the Stax Museum of American Soul Music in Memphis, Tennessee. The resource's text-dependent questions that accompany both the lyrics and the historical documents are based on the Common Core Anchor Standards for Reading and Literacy in Social Studies. In addition to measuring student understanding of the material covered, the questions will prepare students for the types of questions they will encounter on Common Core State Standards–aligned assessments. Stay tuned next week for our first installment: Music and Identity.

Do you use music to teach about social change? Tell us about it—comment below!