Home > Our Blogs > Facing Today > Why Must We Remember the Holocaust? Because Democracy is Precious.

Why Must We Remember the Holocaust? Because Democracy is Precious.

Posted by Michael Berenbaum on January 25, 2018 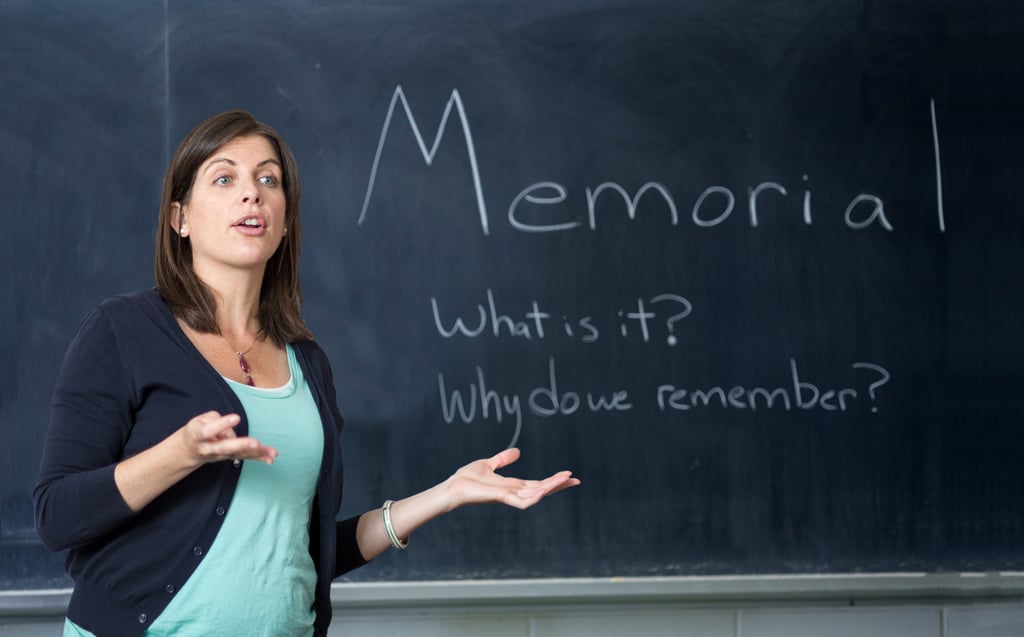 January 27th, the anniversary of the Soviet liberation of Auschwitz, is the day marked by the United Nations to remember the Holocaust. Observed at the UN headquarters and in countries throughout the world, International Holocaust Remembrance Day is not the only memorial day. Some countries observe a date that relates directly to their own Holocaust history. Jews throughout the world mark the 27th of Nissan in the Hebrew calendar, a date just after Passover and in proximity to the Warsaw Ghetto Uprising of 1943 to remember these catastrophic events.

We must ask why should the world remember the Holocaust, which began more than 75 years ago and enveloped almost all of Europe. Because it happened, we must understand the evil, the systematic evil, the state-sponsored evil, industrialized killing, mass murders that were the essence of the Holocaust. We must understand its emblematic invention, the death camp, and the people who served in these camps. Their assignment: mass murder. Some were sadists and criminals—people unlike us—but many more were ordinary men trying to do their best, to fulfill their obligations. Some were even professionals, lawyers and doctors, ministers and economists who used the skills they had learned to become more efficient killers. Some were enthusiastic, others more reluctant; all became killers.

Because it happened, we must understand the circumstances of the victims, who had to make choiceless choices between the impossible and the horrific and who faced conditions of such utter powerlessness that they could do so little to determine their fate. Yet even though they were powerless, they were far from passive. Resistance took many forms, courage manifested itself in many ways, arms was but a last stand.

And we must understand the indifference of neutrality. In the struggle between powerless victims and an overwhelmingly powerful killing machine, neutrality is anything but neutral. Indifference is a death sentence. The bystander is also an enabler.

We can learn so much about evil in studying the Holocaust that it leaves us numb, that despair overtakes us, that we sense our own helplessness. Indeed, the Holocaust was an atrocity, senseless and anguishing. But there were a few, a precious few men, women, and even children who opened their homes and their hearts and provided a haven for the victims, a place to sleep, a crust of bread, a kind word, a hiding place. What makes such goodness possible? Why were some people immune to the infection of evil? We call them Upstanders. These are the people whose deeds we may wish to emulate, who can serve as a model for how we want to behave and what we want to become.

The Holocaust began slowly. Age-old prejudice led to discrimination, discrimination to persecution, persecution to incarceration, incarceration to annihilation. And mass murder, which culminated with the killing of six million Jews, did not begin with the Jews nor did it encompass only the Jews. The violations of one group's rights are seldom contained only to that group. Scholars have identified stages of the Holocaust; it is far easier to stop a genocide in its early stages of persecution and discrimination before dehumanization and mass murder ensue.

We must understand the fragility of democracy: however precarious it is ever more precious. Yet it can be undermined when leaders show a weak commitment to democratic rule, when political opponents become enemies, denied all legitimacy, when violence is tolerated and ultimately employed to quash dissent, when civil liberties and freedom of the press are restricted, and when democratic institutions are weakened.

Sadly, the issues raised by the Holocaust are not consigned to our past. Genocide, a word invented to give voice to the fate of the Armenians in World War I and the Jews in World War II, a crime outlawed by the United Nations, has recurred since 1945, even today. Refugees fleeing oppression and near certain death are still unwanted in most places on the globe, inter-religious hatred flourishes; so too, intra-religious conflict.

The study of the Holocaust is not easy, emotionally or intellectually. To understand this event, we have to confront death, yet the study of these deaths is in the service of life, the study of this evil, is intended to strengthen decency and goodness.

The Holocaust shatters faith—faith in God, secular faith in human decency, faith in the inevitability of progress, and even in Martin Luther King, Jr.’s teaching that the arc of history bends toward justice. The Holocaust provides few answers and raises many questions, but these questions invite moral struggle against that evil.

The call from the victims—from the world of the dead—was to remember. Today we hear from those who were there and those who were not, the urgency of memory, its agony and anguish, the presence of meaning and its absence. To live in our age one must face that absence as well as that haunting presence.

Preserve the memory of the Holocaust with our newly revised study guide for Elie Wiesel's poignant memoir, Night. This guide offers classroom-ready activities and a rich collection of media that take students on an exploration of how identity is shaped and reshaped by the circumstances we encounter as well as how tragedy and trauma influence our identities.

Michael Berenbaum is a writer, lecturer, and teacher consulting in the conceptual development of museums and the development of historical films. He is director of the Sigi Ziering Institute: Exploring the Ethical and Religious Implications of the Holocaust at the American Jewish University (formerly the University of Judaism) where he is also a Professor of Jewish Studies. He is a member of Facing History's Academic Advisory Board.
At Facing History and Ourselves, we value conversation—in classrooms, in our professional development for educators, and online. When you comment on Facing Today, you're engaging with our worldwide community of learners, so please take care that your contributions are constructive, civil, and advance the conversation.