Liz Vogel joined Facing History in 2001, and currently serves as Los Angeles Executive Director. She leads a strategic plan to significantly increase both the number of schools participating in Facing History programs, and the funding to support it. Liz hails from the Jersey Shore but claims fierce allegiance to her California lifestyle.

Facing Ourselves is Not Easy 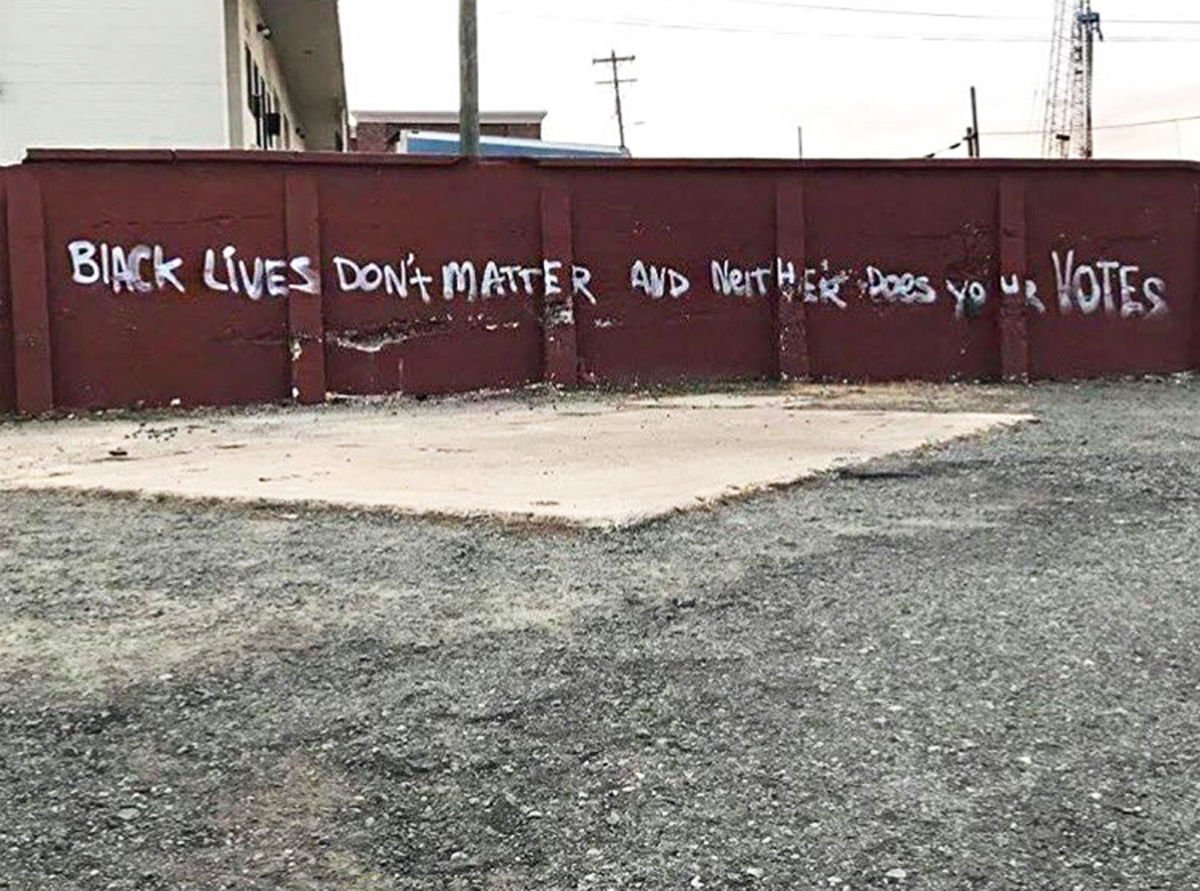 A month since the US presidential election has passed and I'm still reflecting on events from the first days following the results. It has over-delivered on what I feared most: an open platform for bigotry, hate, and violence:
White students in schools chanted "Build the wall,'" "White power," and "Heil Hitler."  White students formed a "wall" to block Latino students from entering school.  Rainbow flags burned.  Confederate flags raised.  Muslim girls and women attacked on the subway, on the street, in stores, and in school.
END_OF_DOCUMENT_TOKEN_TO_BE_REPLACED