Stonewall Was Important But Not Because it Was First 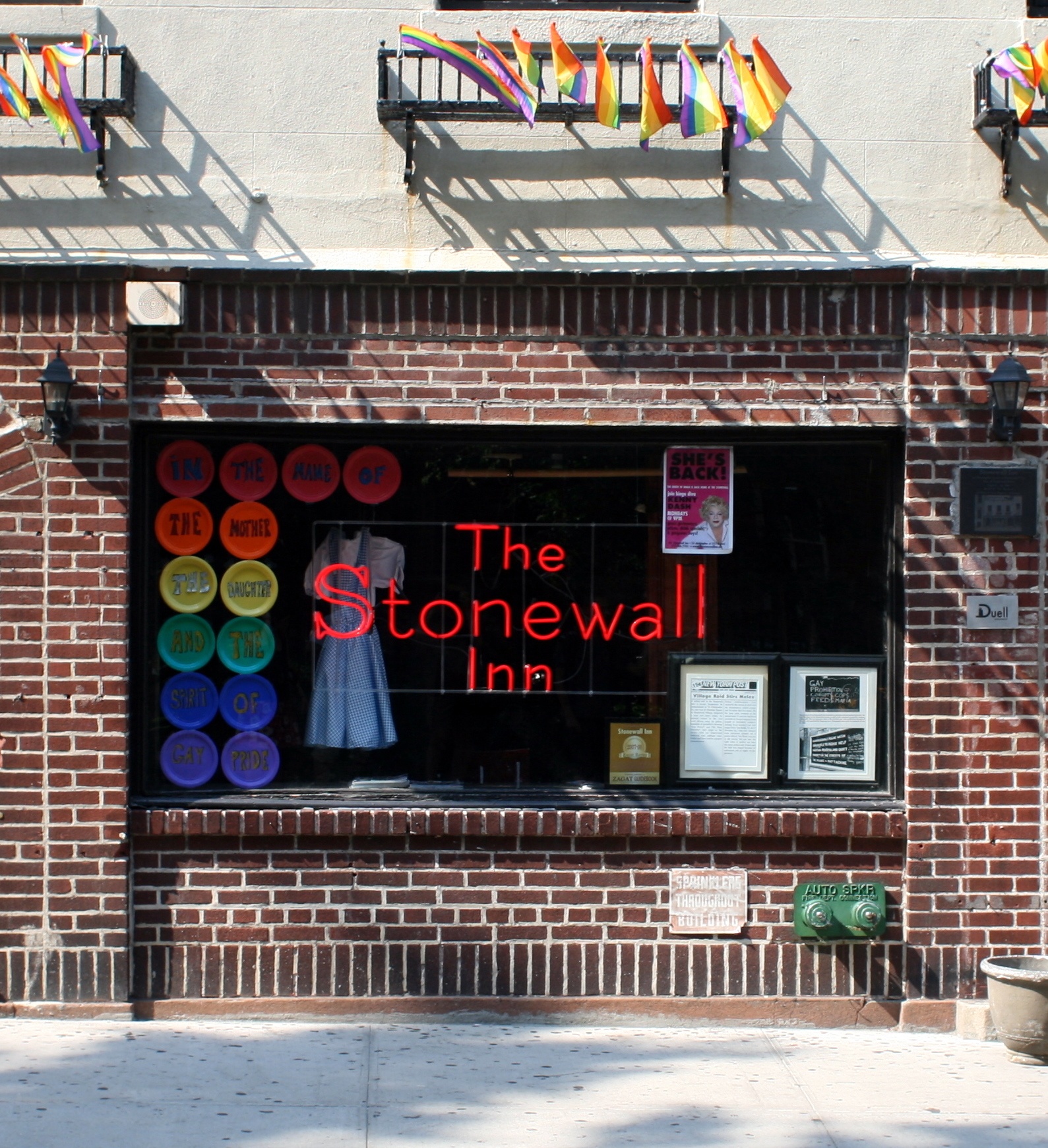 In June 1969, when I was 12, I walked into my mother’s bedroom late one night when news broke on her radio that homosexuals were rioting in Greenwich Village. She was incredulous that people she viewed as physically reticent could be knocking over garbage cans and rocking police cars. “Now, they’re rioting? Even them?” My mother did not mention who “they” were and certainly did not know that her own son was one of “them.” And no one knew that night that a bunch of runaways and street kids who hung out at a gay dive bar called The Stonewall Inn, would inspire LGBTQ people and others to this day.