Too often, students studying the Holocaust are left with the impression that Jews were helpless victims, lacking the courage or means to fight back. Yet during World War II, they fought back against Nazi oppression and antisemitism in every way imaginable. From exposing German crimes through publishing underground newspapers, to organizing ghetto and concentration camp revolts, to providing aid and assistance to those in ghettos, to organizing and joining armed resistance groups, called partisans. 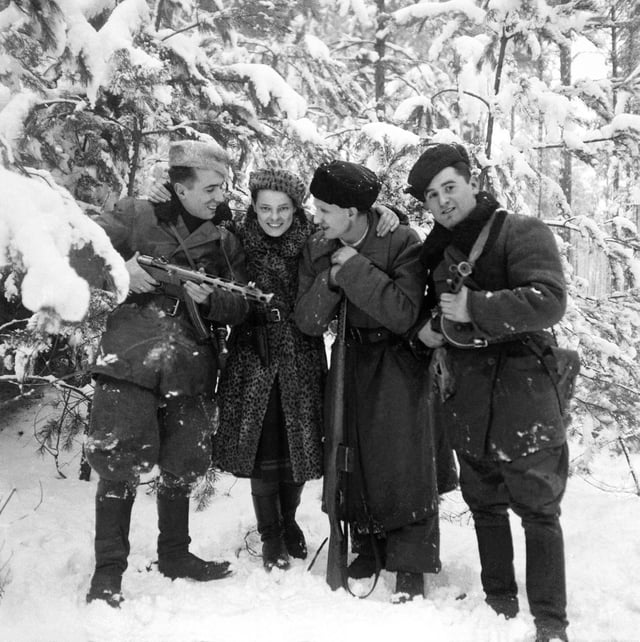 Faye Schulman, the only known Jewish partisan photographer, poses with three other partisans in a forest near Lenin, Poland.

One way to help students develop a deeper understanding of the different ways Jews actively resisted the Nazis is through the testimonies of the Jewish partisans. There were approximately 30,000 Jews actively involved in partisan resistance groups in ten countries throughout Europe. They were made up of men and women who formed or joined resistance brigades and served as a haven for young warriors as well as the elderly and the very young.

Originally named Sarah, she was renamed Sonia when she joined the Soviet partisans in 1941. This more Russian-sounding name protected her from being easily identified as a Jew. While in the forest, she treated the wounds of injured partisans, using whatever makeshift supplies were available “I want young people to know we were fighting back and that you can always find a way to fight back against injustice, racism, or antisemitism," she said. Her inspirational experience led her son, Paul Orbuch, to found the Jewish Educational Partisan Foundation with Elliott Felson and Mitch Braff to bring light to the heroism of those who fought back during the Holocaust. Read her full story here. 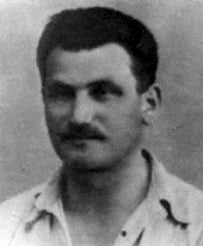 Tuvia Bielski formed the Bielski Otriad with his two brothers Zus and Asael. For three years, the Bielski partisans survived in the forests of Belarus, engaging in armed combat and disrupting the Nazi war machine with acts of sabotage. Their primary mission, however, was always the preservation of Jewish lives, even though taking so many non-combatants put the group in danger. “I would rather save the life of one old Jewish woman than kill ten Nazis,” said Tuvia. This mission drove them to protect all Jews – regardless of age, gender, socio-economic status, or level of religious observance -- allowing them to save over 1,200 Jews from the Nazis. Read his full story here.

David Broudo and his family were sent to a holding camp in Greece in 1941. Taking a dangerous risk, he leapt onto the roof of a passing train, escaping the grasp of the Germans and their collaborators  and made his way into the forest. He joined a group of Greek guerilla fighters where he helped destroy the supply lines the Germans had established for their campaign in North Africa and smuggled munitions supplies past the German blockades. After the war he was sentenced to death by Greek authorities but his sentence was later reduced to life in prison. In 1956 he was deported to Israel where he lived until his death in 2011. Several decades after the war, the Greek government recognized David Broudo and the efforts of the partisan fighters. Read his full story here.