Stacey Perlman is a Communications Writer at Facing History and Ourselves

Taking a Knee and the Right To Protest in the NFL 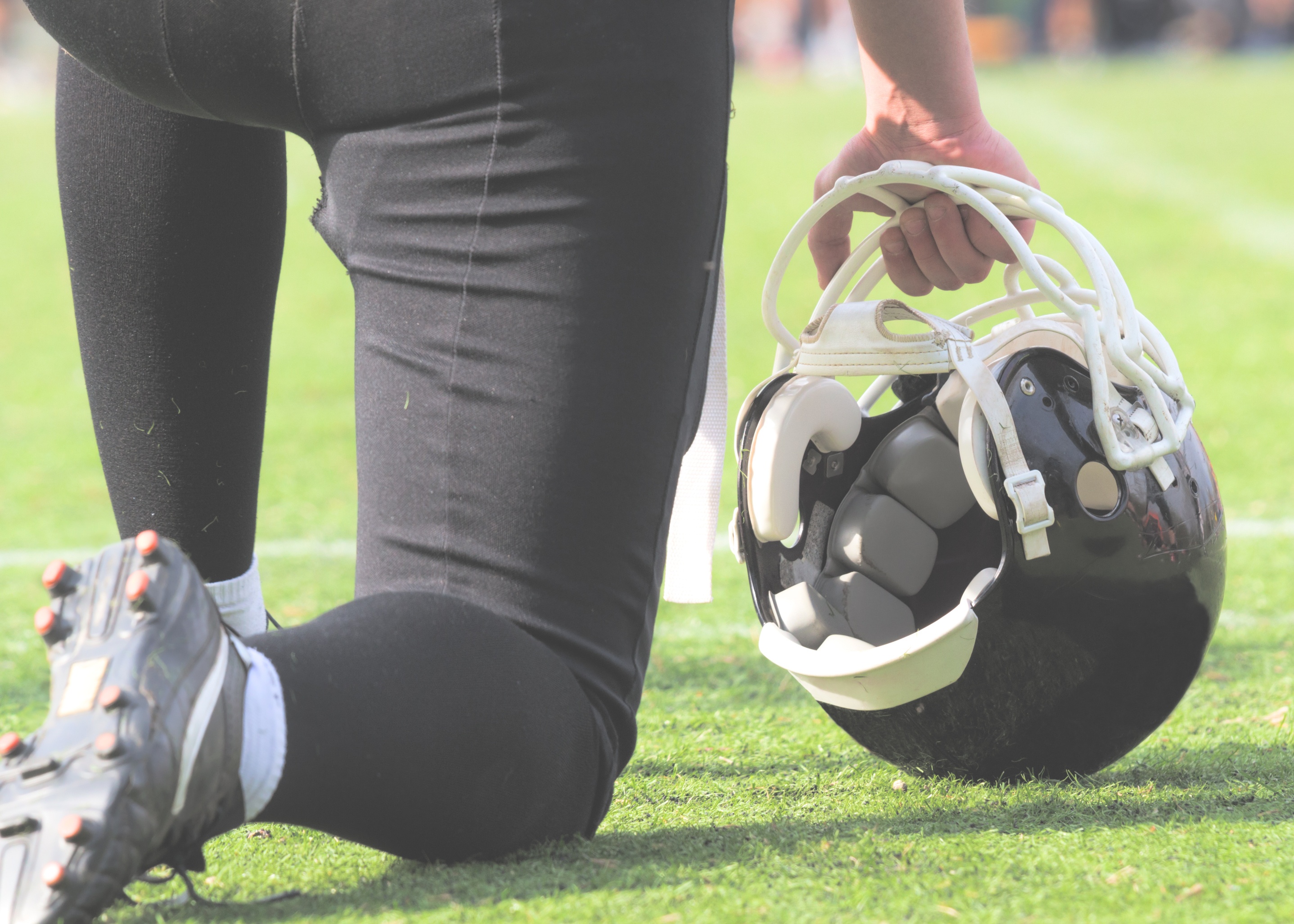 Last month, the NFL announced its plan to fine teams if their players kneel in protest during the National Anthem. Sparked by incidents of police violence and brutality towards people of color, mainly black men, this movement started in the fall of 2016 with then San Francisco 49-er Colin Kaepernick. As kneeling has gained momentum in the year and a half since, it has thrust sports and politics into the line of fire, distracting from the protest's original intent: to bring awareness to the everyday racial injustices people of color face in the United States—particularly police brutality.

END_OF_DOCUMENT_TOKEN_TO_BE_REPLACED

Go Behind the Scenes of This Year's Winning Student Essays!

Facing History and Ourselves is proud to announce the three Upstander Scholarship winners of the 2018 Facing History Together Student Essay Contest! Thanks to a generous contribution by Holland & Knight, these three received $5,000 toward tuition fees for college. This year’s theme, which was connected to the documentary film, American Creed, asked students to tell a story that they believe shows the power of uniting people, building bridges, or orienting us to what we share and the common good.

END_OF_DOCUMENT_TOKEN_TO_BE_REPLACED

3 Poetry Activities to Help Your Students Connect With History 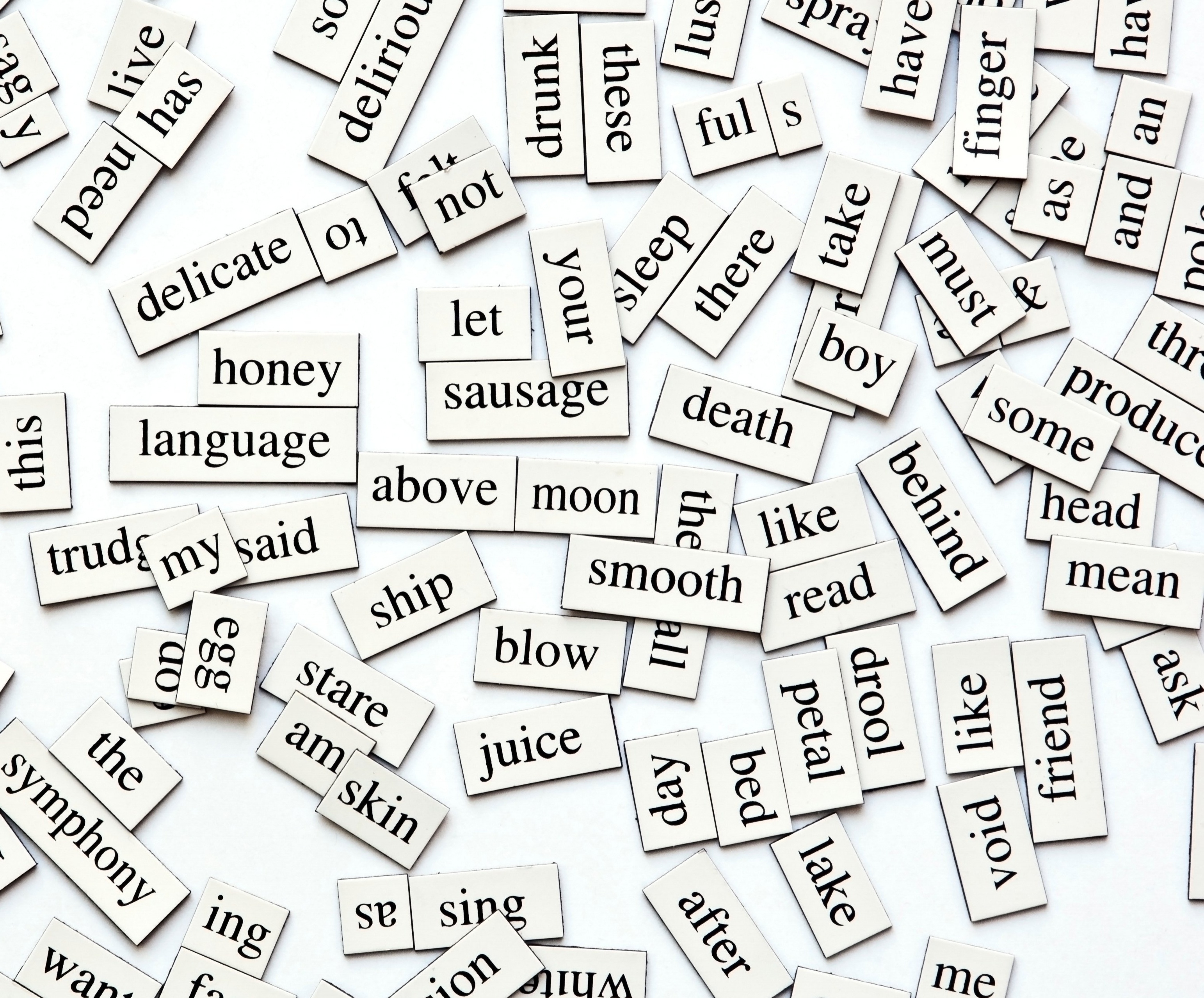 In addition to April being Genocide Awareness and Prevention Month, it is also National Poetry Month in the United States. When it comes to understanding difficult moments in history, poetry and writing can help students process and express their own thoughts about the world. Explore these three poetry activities you can use in your classroom.

END_OF_DOCUMENT_TOKEN_TO_BE_REPLACED 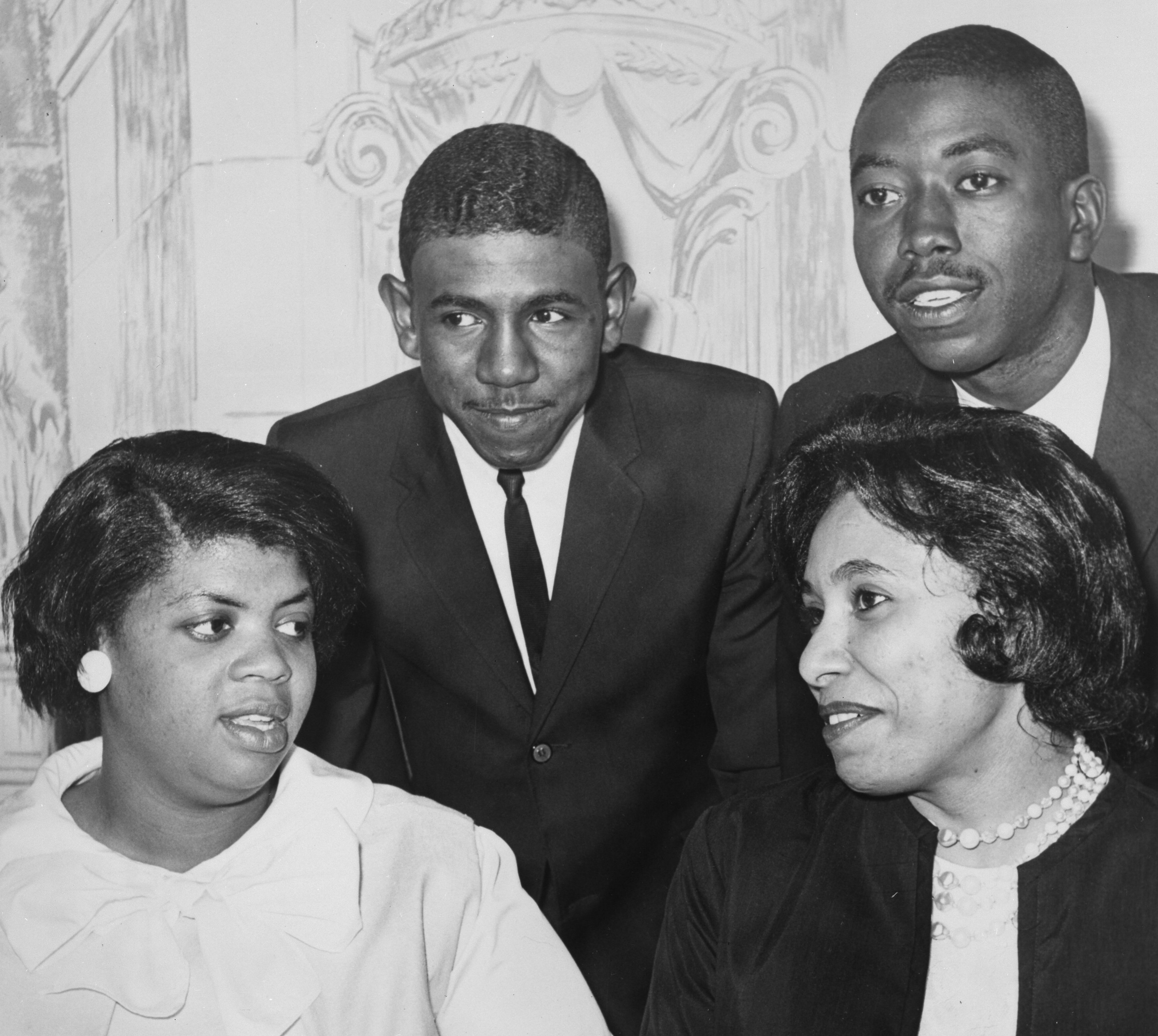 END_OF_DOCUMENT_TOKEN_TO_BE_REPLACED

This Saturday, students from across the nation will join the March For Our Lives in Washington DC while others gather at regional marches to demand their schools are safe places to learn. This includes protesting for changes in gun control laws. The march comes after the national walk out from schools one month after the Parkland, Florida shooting. At Facing History, we continue to be impressed by the display of civic engagement from these young people. Our hope is that all students feel empowered to find their voice and use their voice in a way that brings positive change to their communities, no matter what the issue is.

END_OF_DOCUMENT_TOKEN_TO_BE_REPLACED 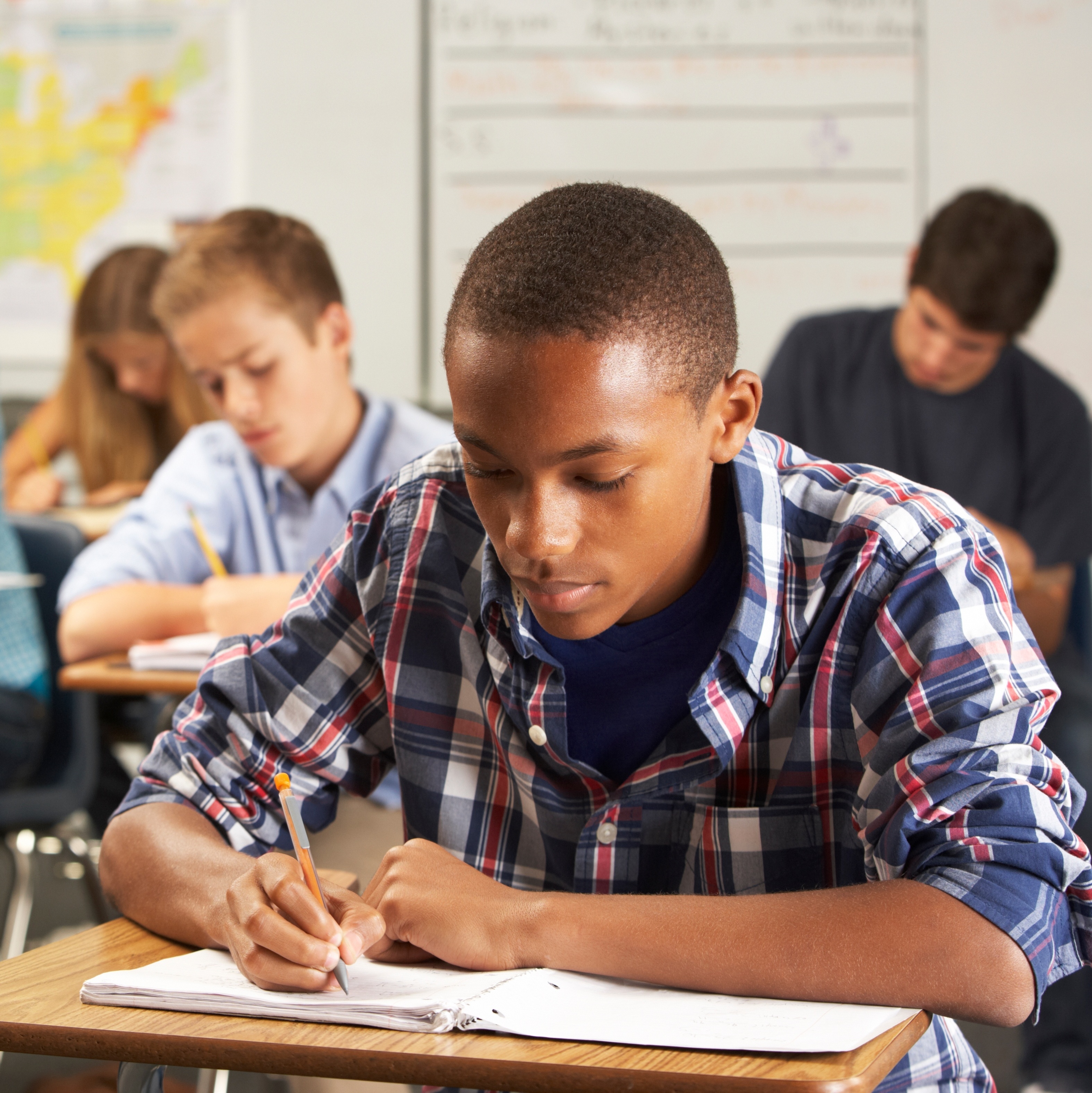 The Facing History Together Student Essay Contest is back! And we're accepting submissions! Using the documentary film, American Creed, we're asking students to tell a story they believe shows the power of uniting people, building bridges, or orienting us to what we share and the common good. But what makes a good essay? We've rounded up a few writing tips that can prepare students to sit down and write their best 500-word essay for the chance to win great scholarship prizes. Check out the full contest site for all of the details. In the meantime, read these tips and get writing. Submissions close on March 28!

END_OF_DOCUMENT_TOKEN_TO_BE_REPLACED 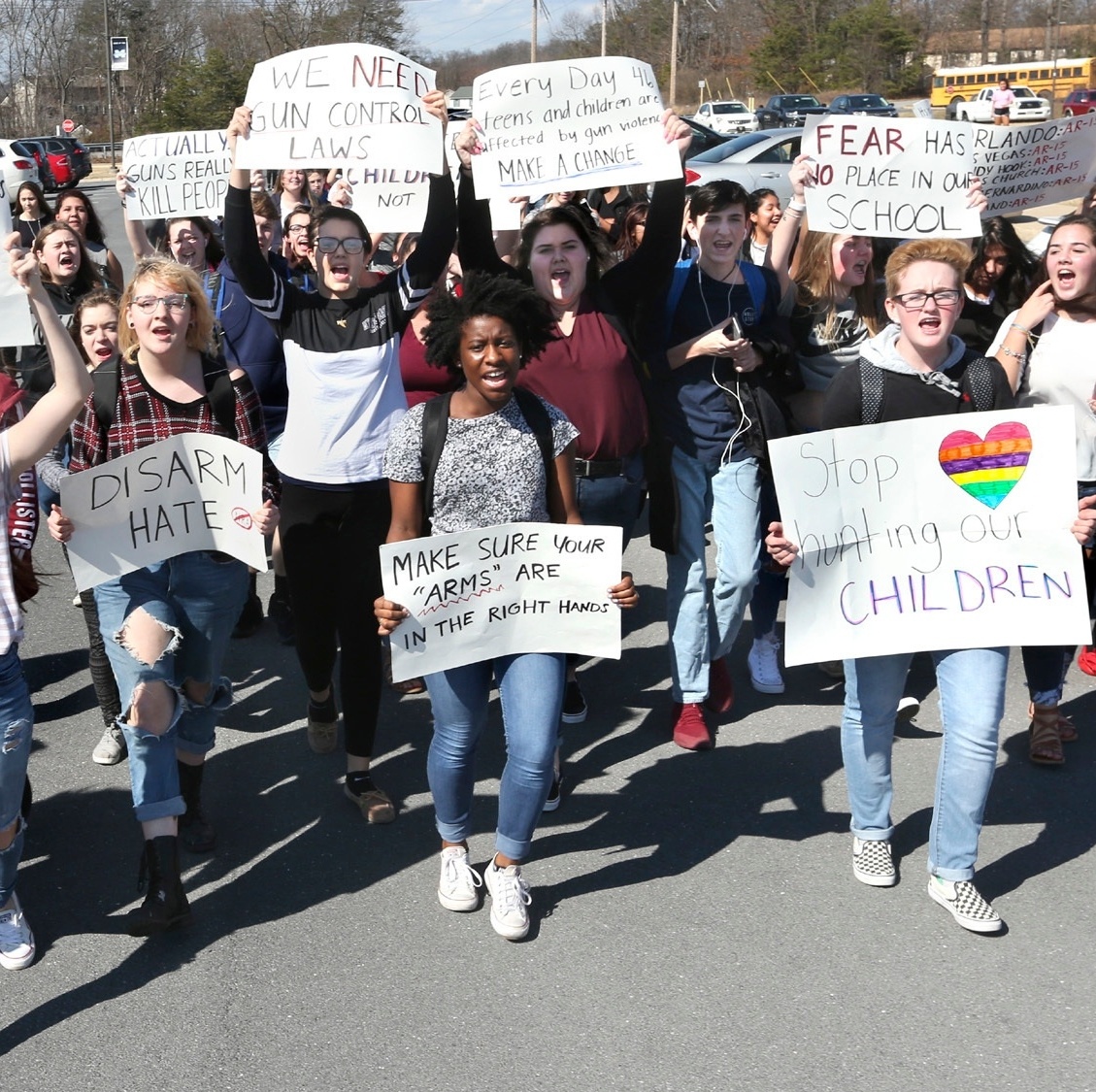 When young people learn about the movements that changed the course of history, it can sometimes be hard for them see themselves. But there's a rich history of student activism they can relate to. Now, in the wake of the student-led Parkland protest, it's a good time to give them a glimpse into the role that young people can play in creating positive social change.

END_OF_DOCUMENT_TOKEN_TO_BE_REPLACED 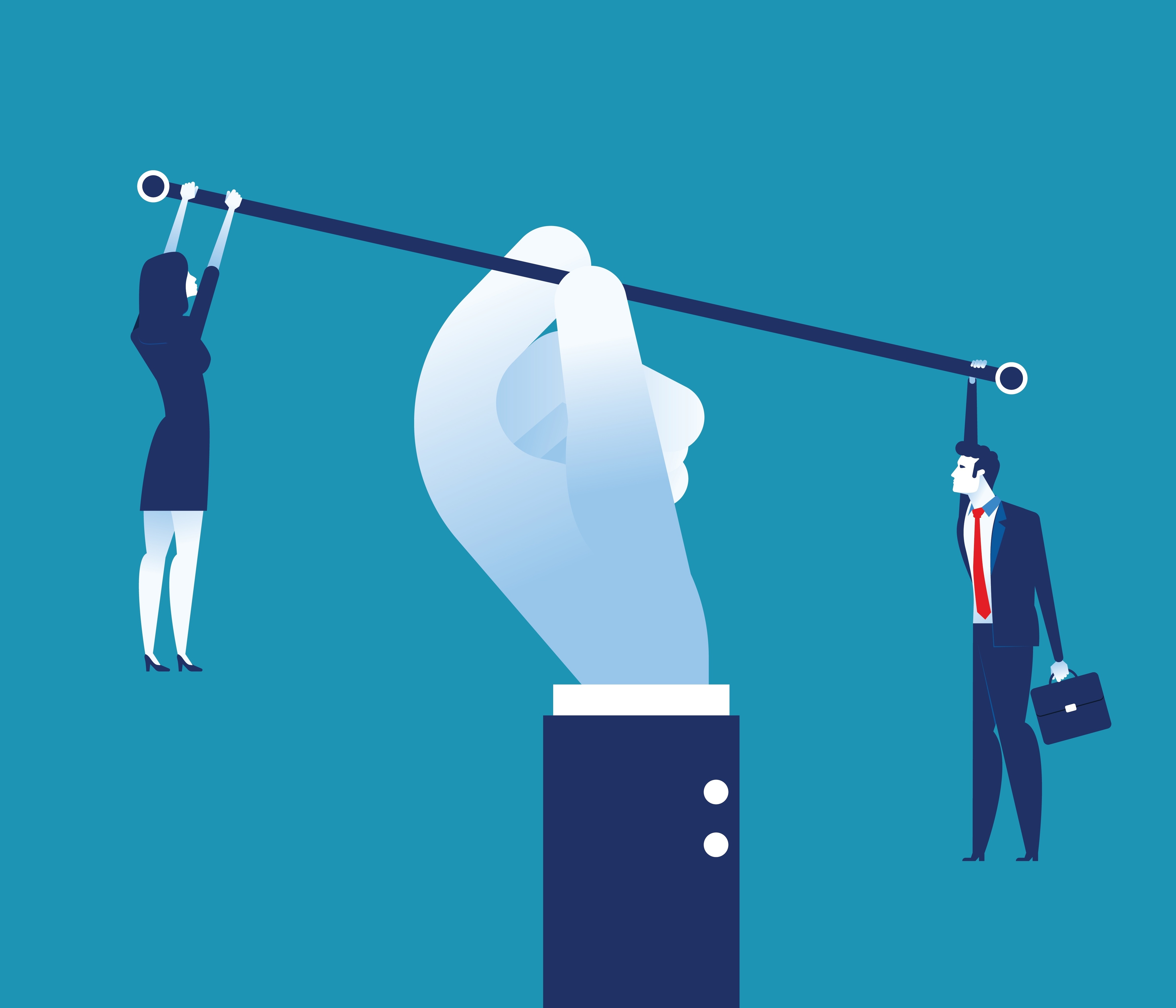 END_OF_DOCUMENT_TOKEN_TO_BE_REPLACED

Here's Why You Should Address the #MeToo Movement with Your Students 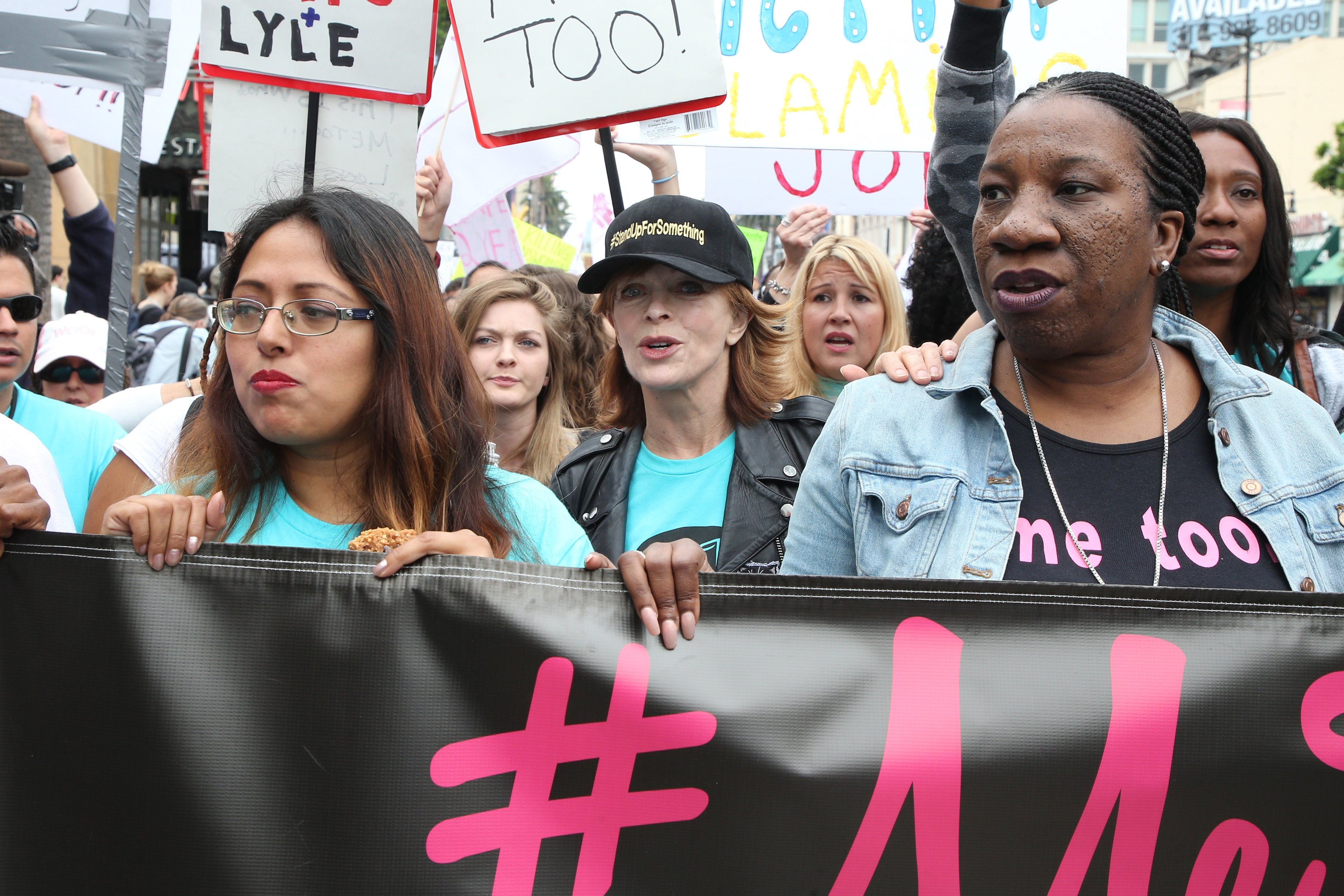 As the 90th Oscars ceremony premieres this Sunday evening, the #MeToo movement will be present yet again, with the recent scandal breaking around host, Ryan Seacrest. But there's a long history of women's activism, especially black women's activism, that has been simmering slowly and steadily. Like the legacy of Recy Taylor, who died in December of last year at the age of 98. Taylor’s determination to seek justice for her rapists in Jim Crow-era Alabama set the stage for the Civil Rights Movement and in many ways, today’s modern #MeToo movement.

END_OF_DOCUMENT_TOKEN_TO_BE_REPLACED

After Parkland, This Play by Two Teachers is More Relevant than Ever

Understanding violence is a difficult task, especially for students. Whether it’s mass violence in history or the violence of today—like the recent mass shooting at Marjory Stoneman Douglas High School in Parkland, Florida where 17 people were murdered by a former student. Both adults and young people are left to grapple with why these events happen and how to process them.