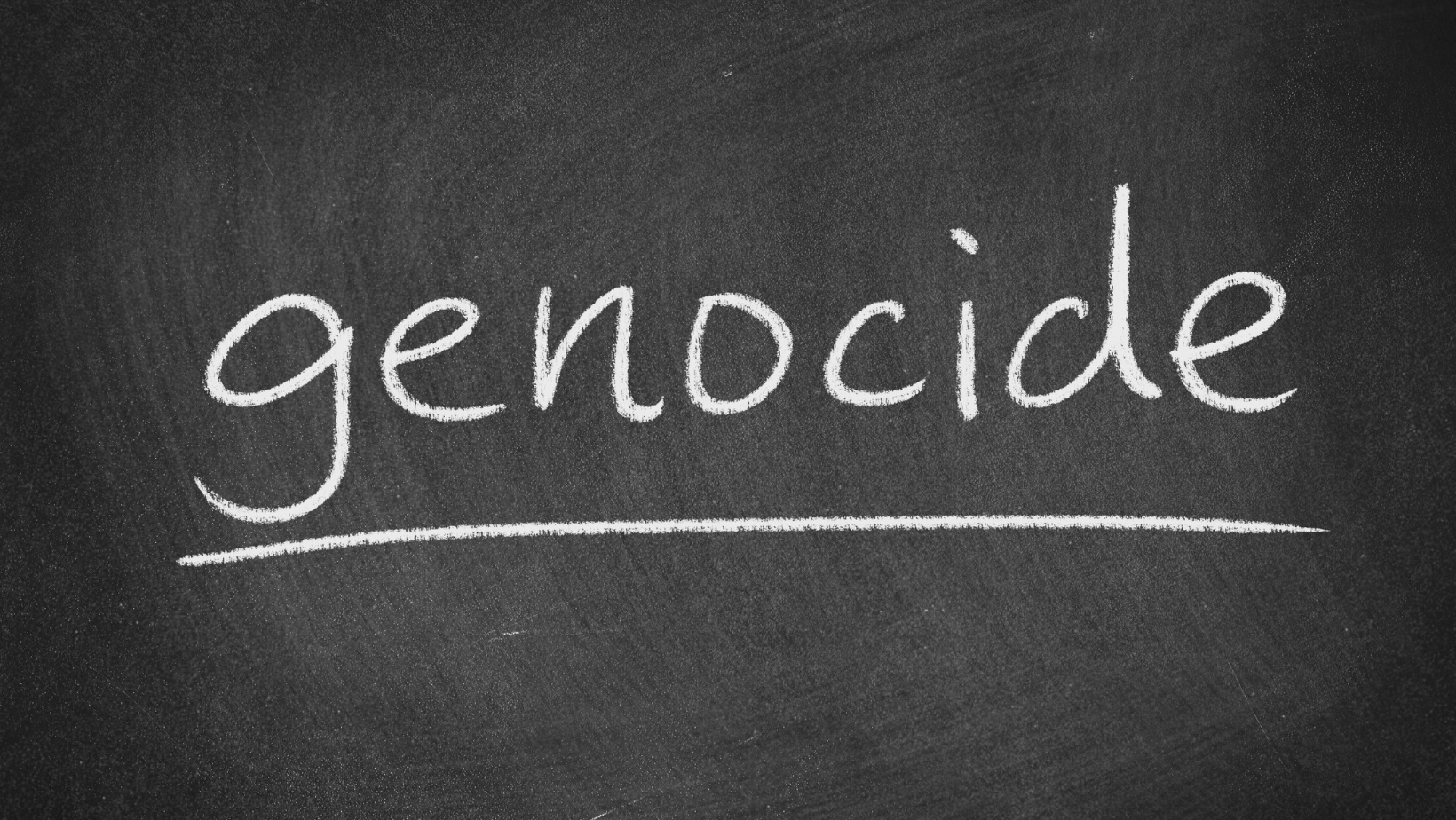 Almost exactly a year ago, I wrote a post about what is widely believed to be an ongoing genocide. These crimes by ISIL continue. In the face of these atrocities, it is important to know that there are people, including scholars, human rights defenders, activists, lawyers, victims, and survivors who are standing up, speaking out and seeking justice. One of the leaders of this effort is Nadia Murad, a Yazidi and a survivor. In her testimony  and writing, she has called for the rescue of 3,000 Yazidi women and children, opportunities to relocate Yazidi to other safe countries and, importantly accountability, including an investigation.
Teaching about genocide is difficult, essential work. Testimony plays a critical role in teaching and learning about genocide and mass violence. As we know, one person's story can be more powerful and inspire more action than reports of the slaughter of hundreds of thousands, even millions, of people. It is a troubling reality of human behavior. You can watch Murad's harrowing testimony in the video here. It's a sober reminder that genocide still persists today.
As we close out Genocide Awareness and Prevention Month, commemorating and honoring those who were lost or who survived, let's not forget that genocide is not a horror of the past. It is happening today. We've provided resources on how you can continue to explore genocide in the classroom because our obligation to raise awareness and prevent atrocities doesn't end with the month of April.