Informed Choices for a Stronger Democracy 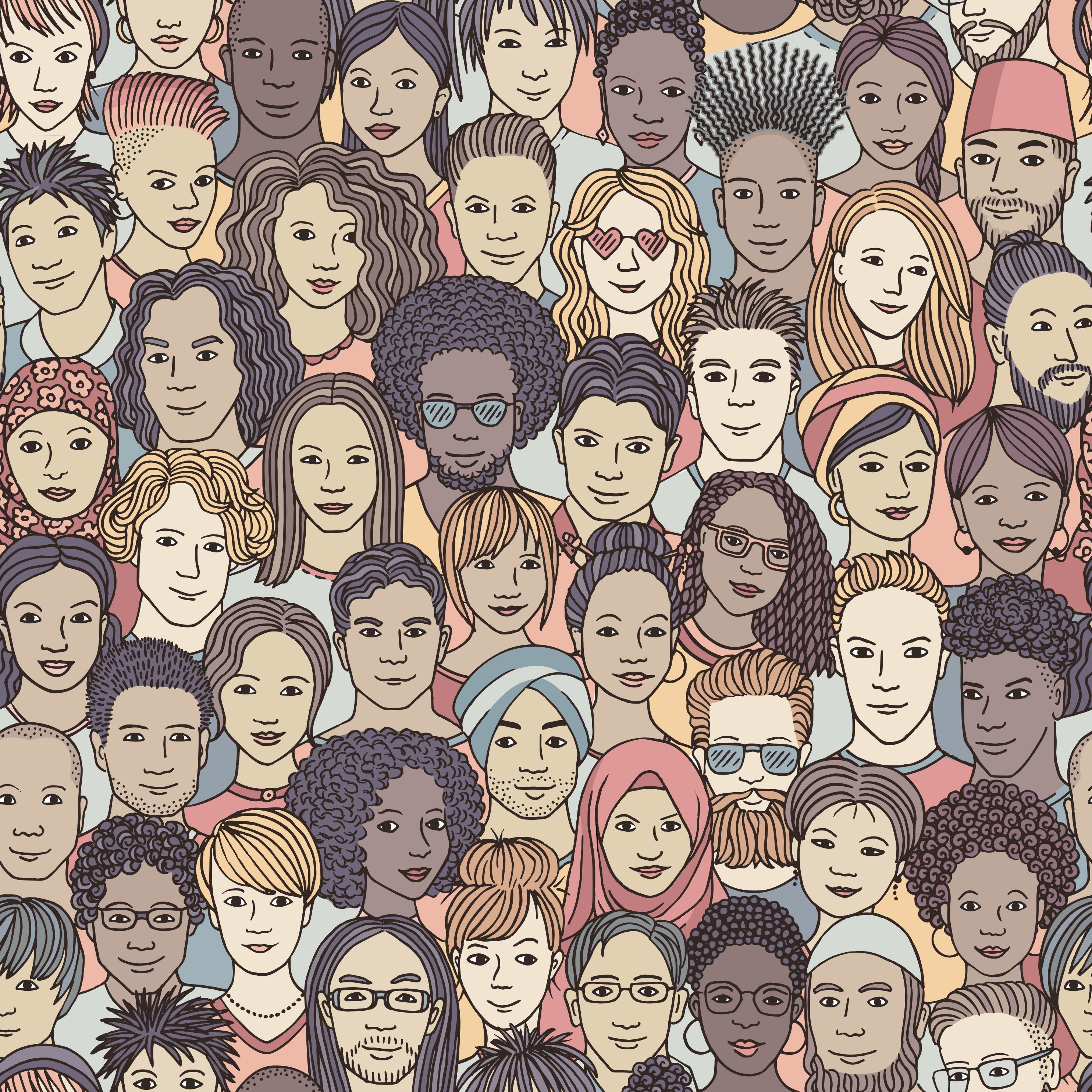 A governor is revealed to have dressed up in blackface (at least once); an attorney general is shown to have done it, too; a senator is exposed as having edited a yearbook full of racist images and language; a team at Gucci apologizes for creating a balaclava sweater that evokes blackface.

What if we all approached these incidents of racism and racial insensitivity as the rule rather than the exception? And what if we saw self-expression as a pivotal area where we each contribute to strengthening or unraveling our democracy?

U.S. history is replete with examples of white supremacy, racism, violence and institutional racism. It is painful and it’s wrong. There was a time when white people and institutions could flaunt their racism without having to answer to anyone. The norms of polite society dictated that black people only used the back door,  and they went home to their neighborhoods at the end of the working day. And white people could say whatever they wanted without retribution. Lynching was not the work of extremists but of everyday people.

Freedom is not saying whatever you want, whenever you want. It’s choosing to make informed choices with knowledge and compassion  One of the benefits of living in a democracy is that we have the freedom to develop the kinds of norms and behaviors that make our society healthier and stronger.  As people from marginalized groups began to gain voices in society in the 1990s, they began to call for the creation of communities where racial slurs were not acceptable, where homophobic jokes were not the norm, and where misogyny was rejected  That didn’t mean that offensive language and behaviors went away. What it did mean is that it became increasingly impossible to use certain language amongst the general public and in polite society.

There was backlash then and we are in the midst of it now.

We have a choice about the kind of country we want to live in.  We can elect to build a country that is guided by compassion, knowledge, justice and equality where people do not have to fear exclusion, violence, injustice or humiliation based on their identities. Realizing that vision requires knowing the past, understanding its legacies and reckoning with the extent to which they shape our behavior, institutions and language in the present.

Here, perhaps, we could learn from someone in Northern Ireland, a place that is in the midst of its own fragile period of reckoning-- a time made more uncertain and anxious by  Brexit and the coming centenary of Partition. Pádraig Ó Tuama, poet and head of the Corrymeela Community,  calls for courage and kindness:

The serious practice of kindness is neither saccharine nor sweet.
It is exhausting.
It demands negotiation, compromise, confrontation, the declaration of hurt and
the determination to find a way forward that hurts the fewest people.
It requires the practice of hospitality in times of hostility.
Kindness costs.
Kindness doesn’t cover over the past, it does, however, propose something for
now that might make the future different.
As we navigate borders and belonging in the UK and Ireland, we know that policy
alone won’t save us. Policy is never the final word. Whatever our borders, we will
always need courage. And kindness.

As we navigate this period of stress, vulnerability and division, we, too, have the power and freedom, in fact, to choose kindness and courage.

Facing History and Ourselves’ free multimedia lesson The Legacies of Reconstruction offers students an opportunity to reflect on the fragility of democracy, the history that informs it, and their responsibility to protect democratic norms with kindness and courage.