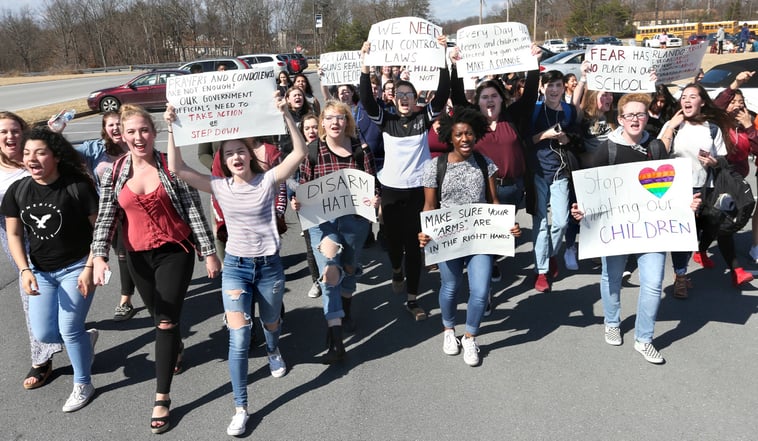 When young people learn about the movements that changed the course of history, it can sometimes be hard for them see themselves. But there's a rich history of student activism they can relate to. Now, in the wake of the student-led Parkland protest, it's a good time to give them a glimpse into the role that young people can play in creating positive social change.

In addition to speaking with lawmakers and the media, Parkland student activists are taking to social media to involve youth nationwide in the National School Walkout (#NationalSchoolWalkout) on March 14 at 10:00 a.m. for 17 minutes and the March for Our Lives (#AMarch4OurLives) on March 24 in Washington, DC.

As your students consider their own role in this movement, use our new teaching idea, "Youth Taking Charge! Student Activism in Historical Context," to engage them in a discussion on how activism has been used throughout history to confront racism, human rights abuses, oppressive government regimes, and a lack of inclusion in school curricula. Help them understand how they can choose to use their own voice by showing them the young voices of the past.