Today’s News, Tomorrow’s History: Should Non-citizens Be Allowed to Vote in Local Elections?

Posted by Monica Brady-Myerov on September 28, 2017

Today’s News, Tomorrow’s History is an ongoing series with Listenwise. This series connects Facing History’s themes with today’s current events using public radio to guide and facilitate discussions around the social issues of our time. We will take a look at voting requirements in local elections and the proposal in Maryland to allow non-citizens to vote. 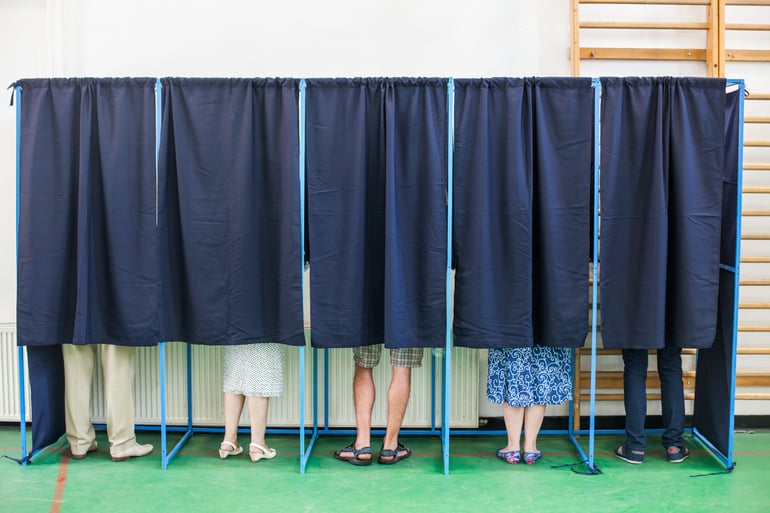 A proposal in the city of College Park, MD would allow undocumented immigrants, student visa holders, and residents with green cards to vote starting in 2019. This is at a time when other places around the United States are imposing voter restrictions and a federal commission is focusing on voter fraud. About 20 percent of the city’s residents are not born in the United States­, according to data from the Census Bureau and the University of Maryland campus at College Park has about 3,600 international students. The proposal is meant to include everyone in the community in decisions that will affect them.

The Council Member who sponsored this voting measure wanted to include long-term residents of her community in the decision-making process of town governments. The College Park City Council voted 4-3 to pass this amendment but it needed six votes of the eight-member council to pass. Listen to this story and then debate: Should non-citizens be allowed to vote in local elections?