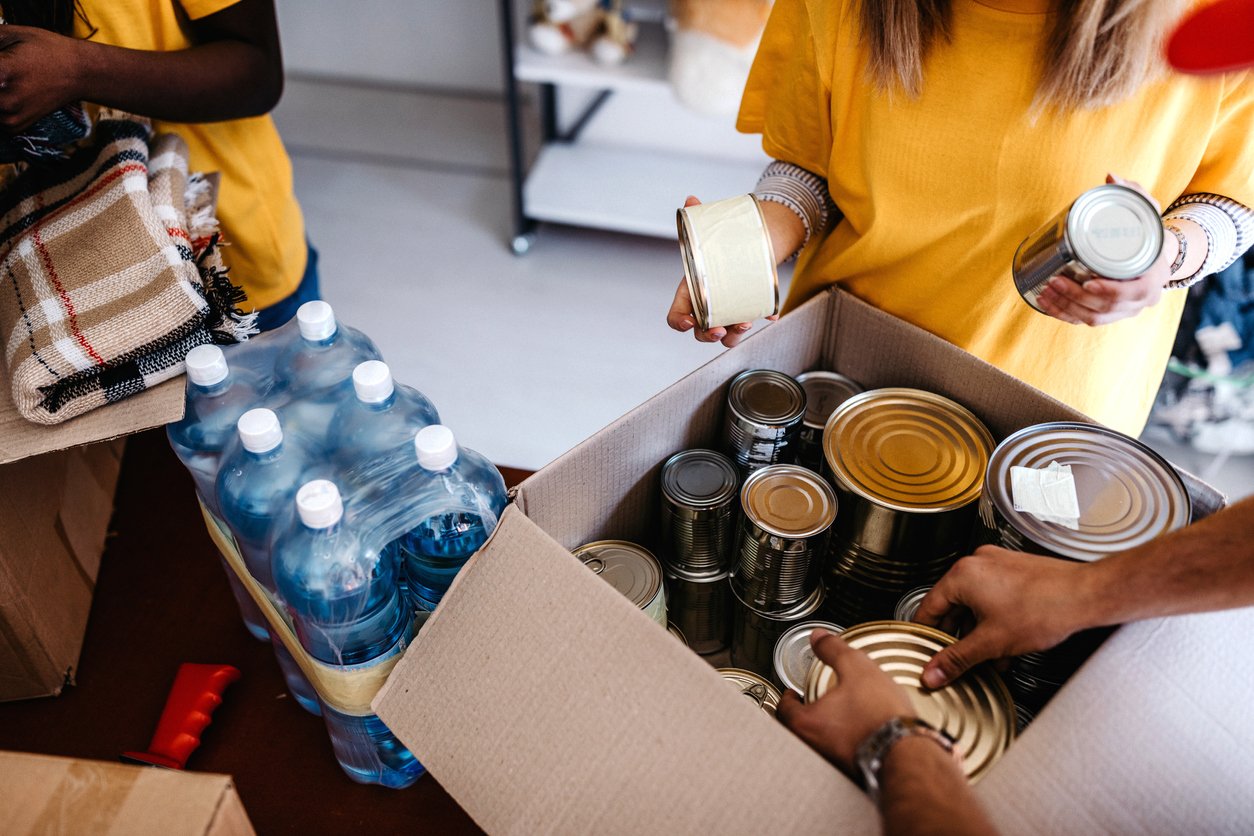 The instances named above surface the depth of hatred, rage, and violence that is all around us. Even as some recent incidents⁠ leave us with confounding questions about the perpetrators’ underlying beliefs or motivations, this dark brew of unchecked hatred, ignorance, and indifference continue to be a significant threat to members of marginalized communities everywhere.

As we watch in terror as COVID-19 decimates huge swaths of our communities and we marshal our resources to confront it, we must respond to the parallel array of profound social injustices with the same level of urgency. It is time to confront the ways in which racist and antisemitic rhetoric have permeated entire social realms,⁠ and informed policies that envelop communities in unending violence. Where is our collective sense of urgency to confront the persistent anti-blackness of key governmental leaders, the anti-Asian rhetoric and xenophobia that flows freely from the lips of our dignitaries, and the profound antisemitic undertones of so much populist mobilization and conspiracy theorizing?

Though we need to demand that our governmental leaders stand against racism, antisemitism, and xenophobia, times like these also reveal the continuing need for us to build our own inner resources. From Reconstruction and Chinese Exclusion to the Holocaust and the Civil Rights Movement, profound gaps in historical literacy are evident in popular discourse around race and ethnicity. And though parts of these histories are often taught in schools, they are seldom taught thoroughly and with an approach that engages the individual learner in self-reflection and cultivates a sense of civic duty.  In engaging critically with these histories, we find an unparalleled opportunity to deepen our inner resources in the form of emotional intelligence, historical literacy, and the courage required to embrace civic engagement when the going gets tough.

Amid the darkness that surrounds us, we find powerful examples of who we can be in these times. We might look to the Armenian American community’s $1.5 million campaign to curb food insecurity prompted by COVID-19—an act of gratitude and remembrance of the American relief effort that saved their community from total decimation during the Armenian Genocide. We might also think of Asian American multimedia artist Monyee Chau who has responded to the uptick in anti-Asian violence and visual propaganda with community-affirming “resiliency posters” around Seattle.

At Facing History, we believe that social-emotional learning that connects study of history to personal identity is the key to cultivating a generation of thoughtful civic actors or upstanders. These are people with the tools to dislodge entrenched beliefs, resist ethical inertia, and stand up with courage and creativity over the course of their lives.

Perhaps more than even a miracle drug, upstanders are the antidote we dearly need in these times. But we must commit to building more upstanders in our homes and virtual classrooms now. Join us in this work at FacingHistory.org.

Facing History and Ourselves invites you to use our wealth of industry-leading teaching resources including our reading, “Who We Are, or Could Be, in Times of Crisis.”