Home > Our Blogs > Facing Today > What Next?: How to Move Forward Together After a Divisive Election 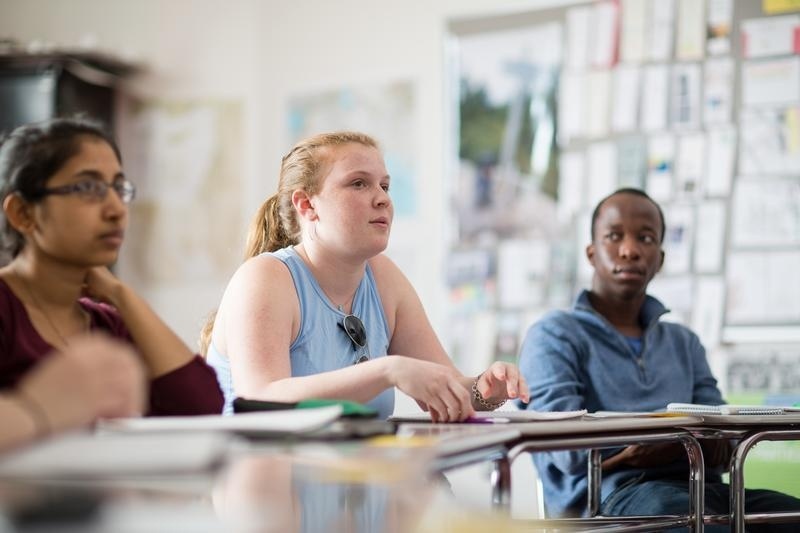 An election is one element of a democracy. It has to be free, fair, and transparent. How elected representatives and citizens receive it is just as critically significant. But it’s the daily work of nurturing civil society and sustaining democracy that also matters. Elected representatives often follow. They take their cue from us.

Educators, classrooms, and schools play unique and important roles in democracies and in nurturing civil society. This post-election period offers an opportunity to engage students as civic actors, thinkers, and problem-solvers.

In thinking about the next few days, weeks and months, we might take inspiration from some divided societies and fragile democracies around the world.


Finally, consider this. Scholar Carol Gilligan has talked about the complexity of human relationships, that all relationships suffer ruptures. What’s important, she says, is the quality of repair.

Explore our guide, "Fostering Civil Discourse: A Guide for Classroom Conversations," to discover teaching strategies that can help you have meaningful and productive conversations about the election.