Arianna Pattek is a program coordinator for Facing History and Ourselves. 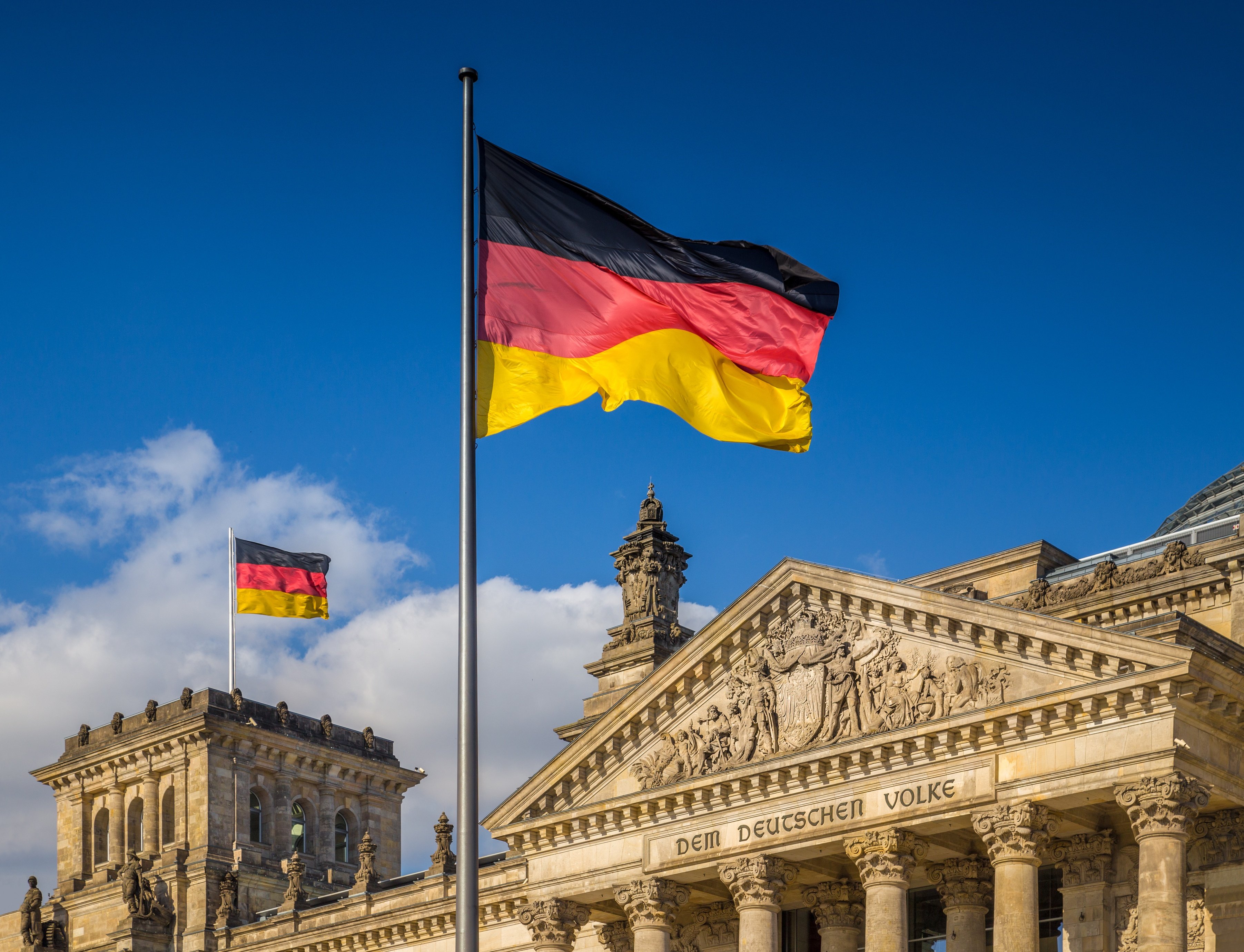