Dr. Erika Henderson is Associate Program Director, Regional Growth at Facing History and Ourselves in Memphis.

Women's Suffrage at 100: The Key Role of Black Sororities 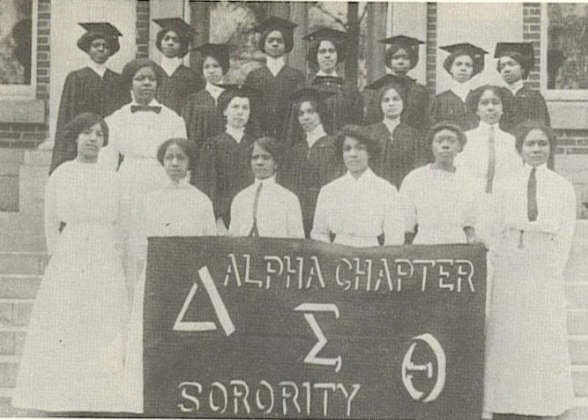 Tuesday, August 18, 2020 marks the 100th anniversary of the ratification of the 19th Amendment to the U.S. Constitution. This amendment established women's suffrage for the first time, granting white women across the country the right to vote to the exclusion of non-white women. Yet the women's suffrage movement contained many more key players than this outcome suggests. Among them were African American luminaries like Mary Church Terrell and the scores of Black women who joined with her to demand equal rights.

In this interview, I had an opportunity to speak with Dr. Tara White, public historian and Professor of History at Wallace Community College in Selma, Alabama about the lesser-known role of Black sororities in the women’s suffrage movement in the United States. Here we discuss the origins and significance of Black sororities, as well as the continuing relevance of their struggles in the contemporary U.S.