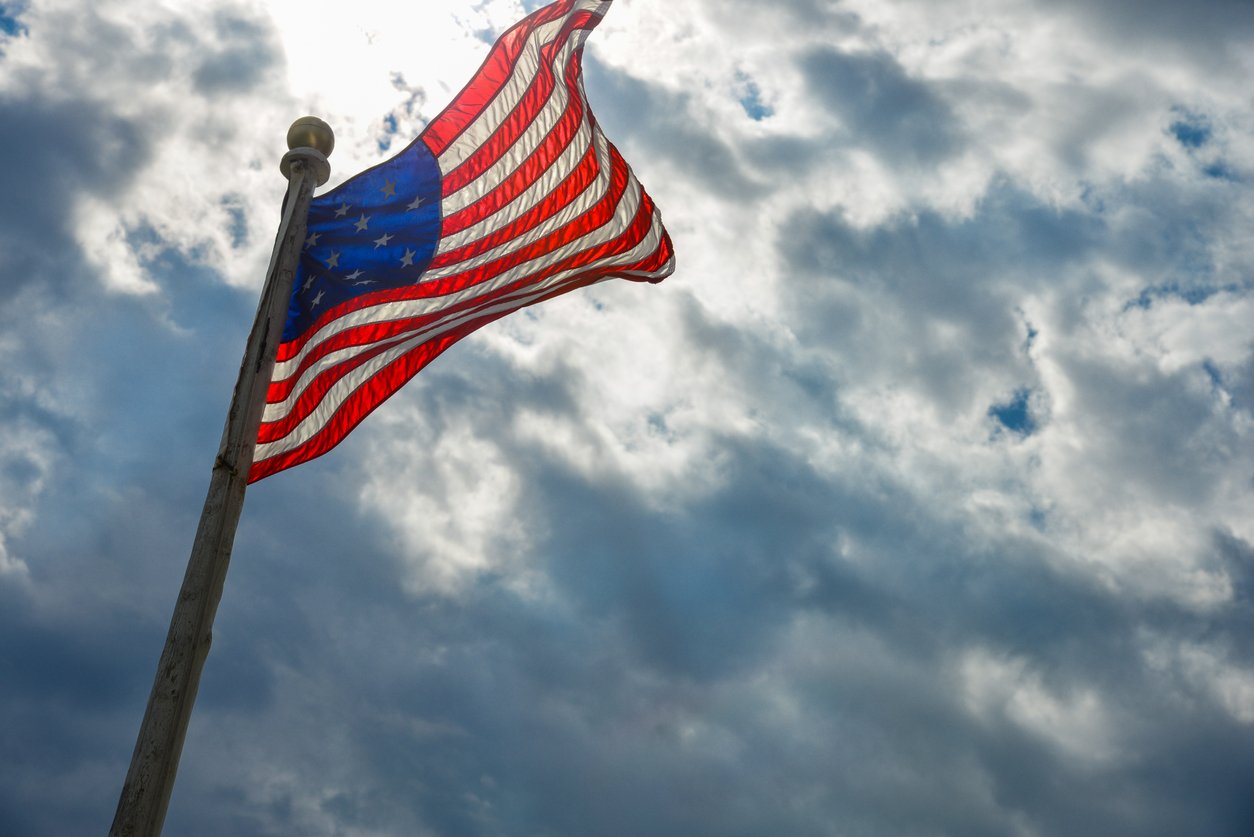 In the past few years and, more urgently, in the past months and weeks, some Americans have used the language of division to describe the United States—a "divided society." We are and have been. Using these kinds of labels helps, I think, because they allow us to begin giving language to our problems and then open up possible solutions. We have many fractures. There's not one thing that divides us. In other countries, people speak more freely of identity-based conflicts—sectarian, racial, and ethnic. We, too, have identity-based conflicts—this is one legacy of our unredressed history of racial injustice, violence, and oppression. We are also divided by additional vectors of inequality and we are divided by partisanship.

Over the summer, it was primarily our racial divide that was on the minds of many Americans as protesters for racial justice and equality took to our streets to demand, among other things, safety and equal protection in our country. As the election came closer, the virus kicked in again and people turned back inside their homes. It was partisanship and politics that began to lead so many conversations and headlines. There was also reporting that some white people who initially supported protesters were now feeling uncomfortable. Their attention was focused on the very few incidents of violence. The summer was also filled with the headlines of books to read about being white, being antiracist, and being more just. The election also pushed these headlines away as did the virus as more people got sick and more people died.

We have a habit in this country of not being able to sit too long with our history of racial injustice and violence. Often, our turn to partisanship and inequality is also a turn to the divisions between and among white people and a desire to mend them. The horrific film The Birth of a Nation symbolizes and brings this habit to life in a fictionalized way. It is racist, white supremacist, and violent to be sure. And it is obsessed with the story of reconciliation of white brothers, Northern and Southern. It is a vision of the birth of a nation in the wake of the Civil War—a nation of white people. The enemy is clear—Black people and, pointedly, biracial people; the fear is a multiracial America. It is easy to dismiss this film in the same way that we casually dismiss other forms of extremism, but I think we do so at our peril. This film describes a vision of America that some of our co-citizens hold. It is a vision that was on display in Charlottesville in 2017 and in Washington, DC on January 6, 2021.

As we begin to grapple with what happened on the sixth, we should consider some things that we have learned from our friends and colleagues from other places where they talk more freely of their violent pasts or acknowledge more readily their divisions. We might look to the peace walls in Northern Ireland, the townships in South Africa. There is a geography of division and an accompanying vocabulary. It's not unusual to talk about being a country in transition, about peacebuilding. The fragility of democracy is evident and taken for granted. Apartheid, the troubles, and the violence of both transitions are right there in people’s faces. They were yesterday.

It seems some Americans are seeking out the people who work in and study these conflicts for wisdom. One of those people is Jean Paul Lederdach, an expert on division and the work of peacebuilding. "Moving between complexity and simplicity is the persistent challenge of peacebuilding,” Lederach says. “You are dealing with so many complex things at once, but how can you sit in it and deal with it?'"

We also might look to a Northern Irish expert on sectarianism, Duncan Morrow, who has spoken about the political context of transition and history education at a conference we hosted with our partner organization, Corrymeela. The role of history and civics teaching in this moment is profound.

It would also benefit us to reflect upon sectarianism itself. Joseph Liechty and Cecelia Clegg in Moving Beyond Sectarianism define it as “belonging gone bad.” This is a brilliant book that explores the dehumanizing and sometimes deadly effects of sectarianism. The authors describe sectarianism as “distorted expressions of positive human needs for identity and belonging.” They also insist that those who reject sectarianism risk a similar dynamic: “encounter – judge – condemn – reject – demonize – separation/antagonism.” Identifying what is sectarian, they say, means looking at intentions and effects: “If the outcome entails the development of, or the augmenting of, one or more destructive patterns of relating, then the speech or action can be judged to be sectarian."

One of the things that people who have lived through periods of political transition know is that these liminal moments are fraught. They are periods of opportunity and possibility as norms, rules, and traditions are upended. They are also often violent. This period of being betwixt and between is uncomfortable. It will be tempting and all too easy to reach for what feels comfortable and "normal" to us. We must be suspicious of both, remembering our history, habits, and traditions in this country.

On January 5th, a historic election took place: Raphael Warnock became Georgia's first Black senator. On the 6th, a planned violent insurrection took place at the US Capitol incited by President Trump and other political leaders. In an article I wrote with Northern Irish scholar Tony Gallagher, we asked several questions about Northern Ireland that we, as Americans, might ask of ourselves.

How do you live in peace after years of violence? What does it look like? What does peace sound like? How do you learn to trust ‘the other’? How is confidence restored within communities among people who feel betrayed by their ‘own’?

In the coming days, weeks and months ahead, we should ask ourselves what it takes to face our own violent past and the connections among those processes to democratic restoration and social reconstruction. As part of this work, we should consider the roles of judgment and justice, including what accountability, acknowledgment, responsibility, blame, redress and punishment might look like. What can we learn from transitional justice processes from societies around the world that are striving to heal from conflict, restore democracy, and redress historical injustice?

Facing History invites educators to use our Teaching Idea, “Responding to the Insurrection at the U.S.Capitol” in the classroom today.